The importance of the Proof of Concept

March 13, 2013 Business Plans Comments Off on The importance of the Proof of Concept 14 Views 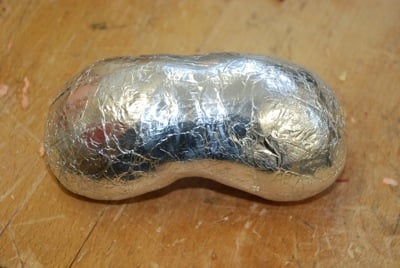 Entrepreneurs build their life around ideas. The beginning of every new project came from an idea someone had at any given time. However with all this ideas, as great as they can be, we have to validate them and make them real. This is not an easy job but it is a prerequisite to make our future endeavor a reality. Also, if we want to raise money via an investor, we have to show him our project is more than just a simple idea, and this can be done, but showing a Proof of Concept.

The Proof of Concept comes in many shapes and forms, so we must decide how we’re going to present our idea. Depending on the type of project we’re working on, the proof can be very simple or quite complex. However many times a simple proof of concept will go a long way and allow us to show the validity of our project.

The proof of concept can be as simple as creating a design on a piece of paper with a pencil. Most of the times, you will be required to create a more advance proof of concept. For instance, if your project is to build a product, you might want to create a prototype in materials such as plastic or wood. It would be great if the product actually worked, even if it’s on an early stage of the design. The better the prototype, the better your audience will engage with the product.

If you’re creating a new website or Internet platform, several screenshots of how it will work will do the trick. This doesn’t have to be a working platform, just a dumb website with several pages that mimic how a specific part of the website will work. These are preconceived, static, non-interactive webpages to show how the site works.

An alternative that has appeared in the last years is the use of video to show the characteristics of the product or service. So instead of creating a mockup design, you create a video showing the characteristics of your offering. One of the benefits of video is that it can quickly engage your audience, if the video is interesting. Also, you can include other useful information in the video, such as pricing, benefits, attributes and more.

There are several alternatives to show the Proof of Concept of your product. My recommendation is to be creative and remember that this can be the turning point with an investor. Also remember that he or she has seen hundreds or even thousands of proof of concepts throughout the years, so it will be hard to engage them. Think like the investor and do something that will set you apart from the rest of the entrepreneurs.

Some advises about Financial Analyses 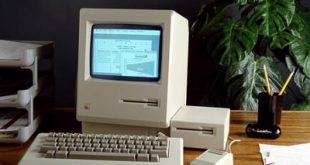 My take on Financial Plans, their Importance and Validity 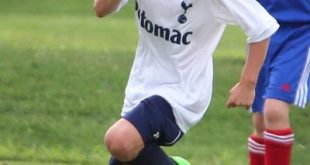 Strategy and Tactics: Differences and Relationships