May 27, 2013 Innovation and Creativity Comments Off on The new innovation trend: Reverse Innovation 10 Views 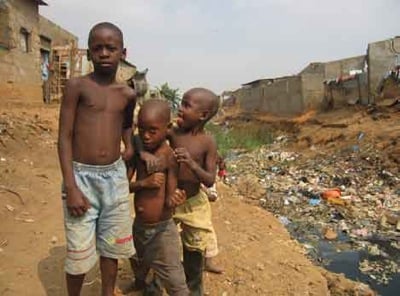 Innovation has been defined in many ways, but the definition we use in the consulting firm we own with my brother, founder of this blog is: innovation is the insertion of “anything” that can be an idea, a product, a service, or a process, among others, that is new for the company and its market and will generate positive returns to the organization in a given time. Whatever the definition you use for innovation, the trend that was used some time ago was that the new technologies where created in developed countries such as United States, Japan or European countries.

However in recent years this view has radically changed, taking into account the economic crisis that developed markets have faced, and a new innovation trend has been born called: Reverse Innovation. The principles of this type of innovation states that technological innovations and achievements must be developed for emergent economies and once they are proven in these markets they can be transferred to the rest of the world including developed countries. This transforms the traditional innovation process that until recently was transferred from developed markets to underdeveloped ones.

But why has the traditional view of innovation changed? A lot of businesspersons have stopped looking only to saturated markets of developed countries and have found many opportunities in less crowded markets such as the ones of underdeveloped countries, where in many cases its own administration has not provided them with basic products and services they need and demand. So the innovation revolution will be given when this segments that were forgotten years ago, are provided with intelligent and economic solutions such as tools to turn dirty water into drinkable or microcredits.

A lot of western companies have known how to take advantage of this trend. I will mention just some few examples:

Thereby the new challenge for entrepreneurs is in reverse innovation. If we are capable to create successful solutions for less developed markets and transfer them to other kind of markets we might encounter interesting opportunities and businesses. 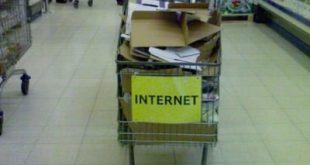 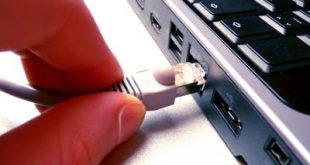 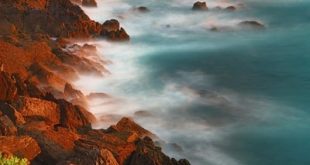 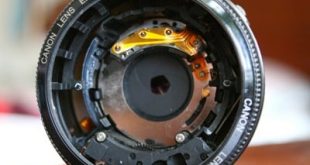 As an Entrepreneur and a Consultant in Technologies, Internet and Innovation, one of my jobs …