August 5, 2013 Being an Entrepreneur Comments Off on Emotional Intelligence and businesses (Part 1) 14 Views 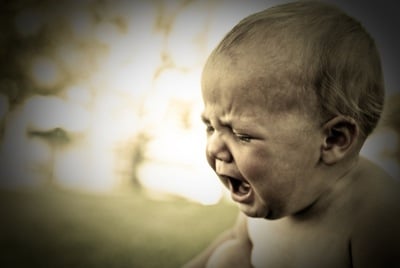 This year I have written in this blog about many subjects that regard directly with entrepreneurship including tools and tips in order to be successful in our businesses. This time I will write about a subject that even though it seems it does not relates directly with entrepreneurship it determines many of the abilities a businessman should have in order to obtain excellent results in its career such as getting the investment he needs for his company or orchestrating a good work team.

The subject I am referring to has been called by experts “Emotional Intelligence” because intelligence does not only refers to cognitive aspects such as resolving problems or memory, but also other abilities that the human being has to develop in order to be successful in its life. In this way this term refers to the understanding of emotions and the competence to handle them in a healthy way.

– Self-awareness: this term refers to knowing and understanding ourselves, or in other words to the image a persona has from himself.
– Self-control: with self-control the human being will be able to interpret what happens in its life promoting growth as a person, his development and welfare.
– Self-motivation: A person’s energy must come from himself. This will be the way in which he will be able to be in charge of itself and then orchestrate the other people.

Having good self-awareness, self-control and self-motivation will make people distinguish their emotions and construct a good self-image that will lead them to take better decisions for their lives. This is very important for an entrepreneur because this path is not easy and he is going to face many obstacles where he must decide difficult things and only a strong person that knows who he is and what is he capable of doing will be able to face this difficulties.

On the second part of this series of articles I will write about the other part of the emotional intelligence: interpersonal Intelligence. Knowing who you are and understanding your emotions is not enough because you must have the ability to relate with the people you have to interact with.