August 13, 2014 About Us Comments Off on Guest Blogger at “Reporte Digital” 7 Views

Last year in December I received a very interesting email from Territorio Creativo, the famed digital agency from Spain. A few months earlier they had established a new office in Bogotá, Colombia and they were starting a new project for Movistar called Reporte Digital. On this email they where asking me to be a part of this new Blog.

I’ve been writing articles frequently, in both Spanish and English since 2009, when I created Blog Un Emprendedor, the original version of this Blog. I’ve also written articles in a local business newspaper called La República. This experience has led to different offers to participate with my articles. However by far, the best project I’ve been asked to work for is Reporte Digital, and in a moment I will tell you why. The best of all, is that I wasn’t looking to work for this project but all the things I’ve done in the last years was enough for them to consider me.

When I received the email from Territorio Creativo I was about to travel to the USA. After I returned, several emails and phone calls I knew I wanted to work on this project. Reporte Digital is created as a Blog of Movistar by Territorio Creativo, but neither company has a big role in here. The idea is that they hire different people to talk about different topics, related to Internet and Technology. The audience for the Blog are CEOs, presidents and in general, top management.

I love the idea behind Reporte Digital and in fact, I’ve been writing to this type of audience for many years. I’ve written in the last 8 months about Internet Strategies, Marketing, Social Networks and much more, in a simple language for those who don’t understand about technical subjects. Here you can check my articles for this Blog.

As an added bonus to this participation, my sister María Fernanda Gómez joined the team a couple months later. She writes about similar topics, except that she sees this information from an Industrial Engineer’s point of view, while I deal them as a Systems and Computer Engineer.

This Blog is in Spanish, but I invite you anyway to take a peak. If you are able to read in Spanish, you’ll see some very interesting articles written by experts. And if you see one of our articles, please leave your comments.

Share
Previous Does a Quality Management System really works?
Next Are you willing to listen your clients? 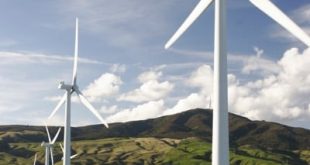 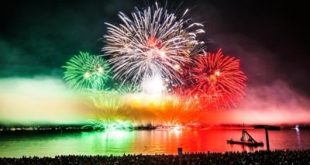 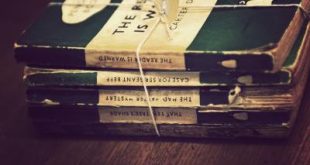 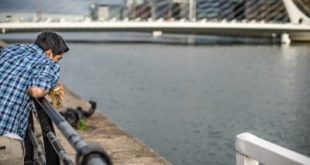