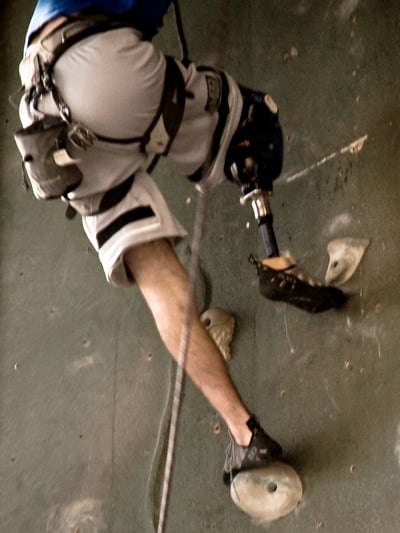 We’re getting close to the end of this series of articles about the secrets of selling. As I’ve said several times in the past, there isn’t a magic formula to be successful in selling, but there are several elements or secrets that will help you in this quest. Today’s element is important, as all the previous ones where, and it is persistence.

It is said that persistence is a trait relatively few people posses, but undoubtedly it is one of the secrets of masters (not only in sales). It’s vital that we analyze ourselves and see how we stand in respect to persistence. You might be great at persistence, but I’m sure you can always be better at it.

I want to start clarifying that there is a big difference between persistence and stubbornness. Persistence makes us push for a reasonable limit. However, we have to be objective in what “reasonable limit” means, as going further is just a trait of being stubborn.

With persistence, we have to push as far as it’s reasonable. There are always obstacles in sales that can range from a better offer form a competitor to a negative attitude from the buyer. Most of these elements have a solution, but we have to be persistent. Also, we have to learn how to deal with these difficult situations and be very creative towards them.

Always keep in mind that some sales will be won and others will be lost. Actually, if you don’t fail you’re probably doing something wrong. Failure is a part of life. So when you get to a limit where there is no point in going on, cut losses and seek the next sale. Be persistence, but intelligent! 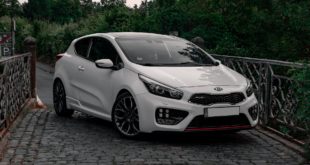 How to check the Korean car by VIN code? 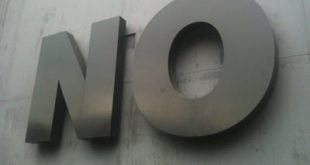 Secrets for Selling VII – Be prepared for the “no” 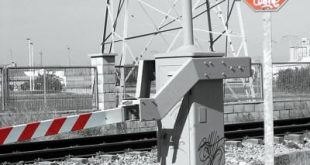 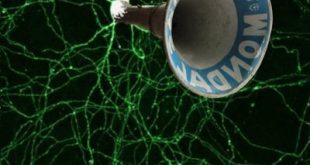 Secrets for Selling V – Connection with the buyer