The importance of imports and exports for entrepreneurs

January 19, 2016 Being an Entrepreneur Comments Off on The importance of imports and exports for entrepreneurs 9 Views 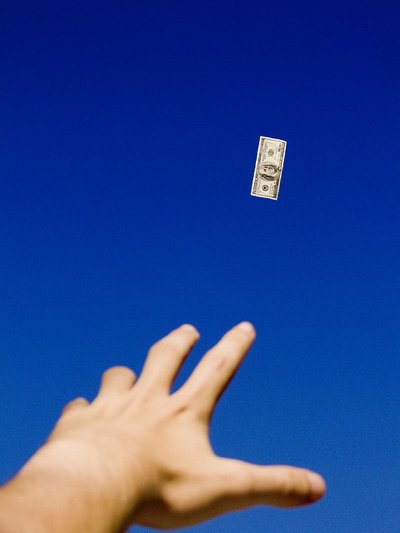 First I want to say hello to all our readers of our Blog An Entrepreneur and to wish you a prosperous 2016, full of excellent projects that will help you to achieve your dreams.

Although I am Colombian, and I live in my country I believe it is not a secret that 2015 was a difficult year regarding to the countries’ economy, but not only in this country but in many other regions of the world. With the price of the barrel of petroleum descending, the price of the US dollar has increased, and many local currencies have lost their value, generating a difficult economic situation that apparently won’t change on the short term.

The Colombian economy as many other economies in the region has been characterized for being sustained more with imports than exports. Therefore, with a high price per dollar the importers of my country are having a difficult time because in approximately 12 months the price per dollar changed from $1900 to $3300, which is equivalent to a 70% rise, and the worst part is that this trend is not expected to change in a short term.

What I have just described is what it is happening today, but let me remind you about what happened some years ago. Around the year 2005 we had a similar situation with a local currency that had been devaluated. On that time, many businessmen decided to enter to the exports business because it seemed as an excellent option. One of the industries that was highly developed on that time was the flowers industries because selling them on other regions of the world was an excellent business. This type of business required a high investment, which didn’t seemed as a problem with this profitable business when we had a devaluated currency. However, some years later our currency was revaluated causing many flower growers to go to bankruptcy.

The message I want to share today is not that we shouldn’t bet on imports or exports, but we should try to diversify risk. If as an entrepreneur, you have the opportunity to do both things it is an excellent idea. Today we have an economy in which in countries as Colombia the most reasonable thing to do is to export, but we don’t know when the situation is going change. If we had a better balance of trade, we wouldn’t be suffering with the increase on the dollar price.

It is clear that not always we can be on both businesses, but if you have the opportunity to do it, it is a very good idea. Remember that many successful business men did that: diversify their risk.

Share
Previous Happy Holidays and New Year from An Entrepreneur Blog
Next Starting 2016 with all the positive energy!