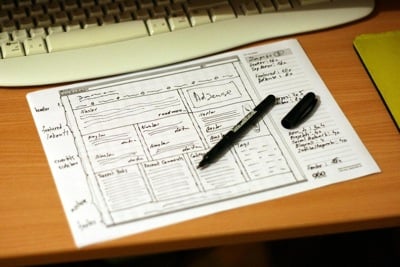 In this last article of this series that talks about the tools that can be used in order to achieve a blue oceans strategy in your business or entrepreneurship I am going to talk about a last tool called the ERRC Grid. In order to understand what I am writing about I recommend that you read the first two posts of this series where I present the Strategic Canvas and the Four Actions Framework. All these tools are based in what was exposed by W. Chan Kim and Renee Mauborgne in their book “Blue Ocean Strategy”.

The ERRC Grid is an analytic complement to the Four Actions Framework that was presented in the last post, which forces entrepreneurs and businessmen not just to ask themselves which are the factors that must be eliminated (E), reduced (R), raised (R) and created (C) but also to act creating new value curves. When they fill in the grid with creating and raising actions as well as with eliminating and reducing actions the companies obtain the next benefits:

Taking into account the example that has been presented in the other two parts of this series, I will present an example of the ERRC Grid. In order for you to understand the next table please check the chart that was exposed in the article of the Four Actions Framework.

Share
Previous My Goal: Be a better person each day
Next Take your Internet presence to a new and higher level 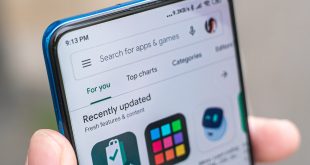 App store optimization – Steps to consider Before uploading an Application 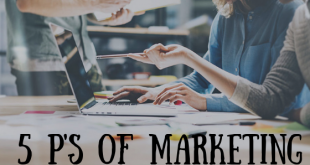 The 5 P’s of the Marketing World

Which one is better: Advertisement in Google or Facebook?

Who is the owner of my company’s brand?