Facebook is considered to be the Leader in the world of Social Media. With its vast growing population, it has become so popular. Most of its users stated that if someday they are forced to leave Facebook, it won;t be because of it’s lack of utilities. I is so full of utilities that people get way much dependent and are scared of getting addicted to it.

However, i course of time Facebook has integrated different layers of security system to help its users prevent any kind of security breaches. But each and every time, hackers found a loophole and used it to take over authority. So will facebook never be a safe platform for its users? It already is, you need to follow some proper steps to avoid being hacked. To learn about those, do take a look into the previous article we posted about it.

Facebook has integrated this 2 way verification system into their platform to ensure proper security at user end. But how does this work? Will it be able to keep you secured?

How to enable 2-step verification 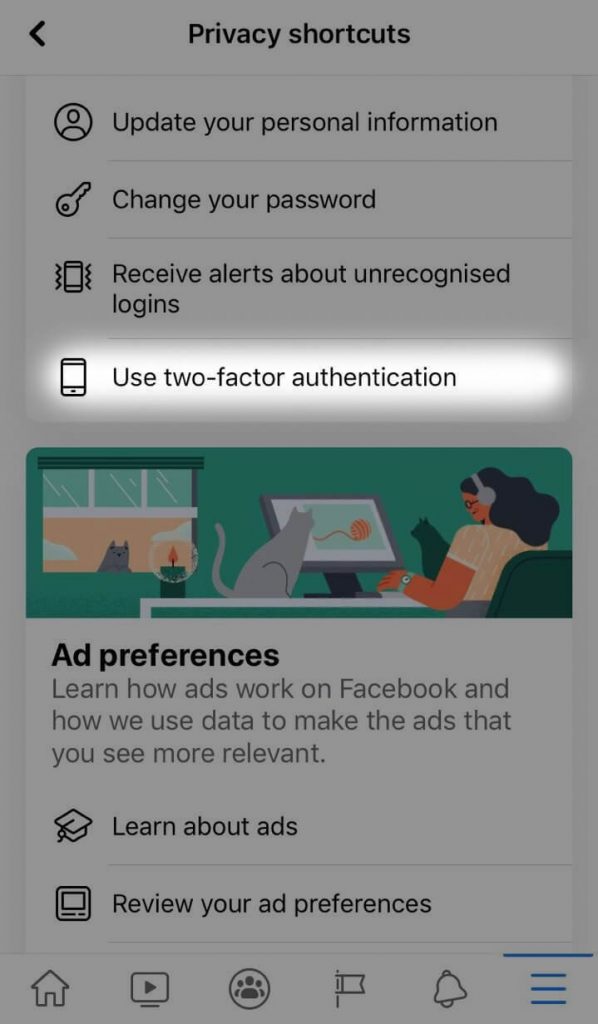 For use authenticator, without SMS: 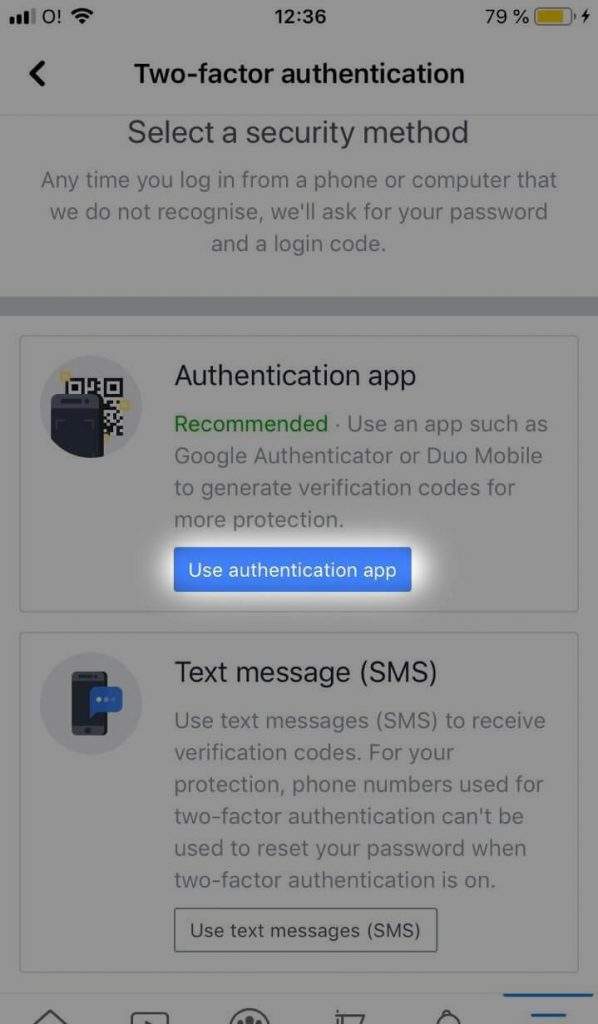 2 Way Verification is a process that keeps the user secured using its two layer feature. The first layer is the Online Layer where you have to enter your Password you set to your profile.Now the problem of Online system is, no matter how many times you bug-fix it, another gets created and hackers in advance think of that and use that to bypass the whole system itself. It’s time consuming but it does work. Specially when you are a noob about all these, a password then is not enough to keep your confidentiality confidential. 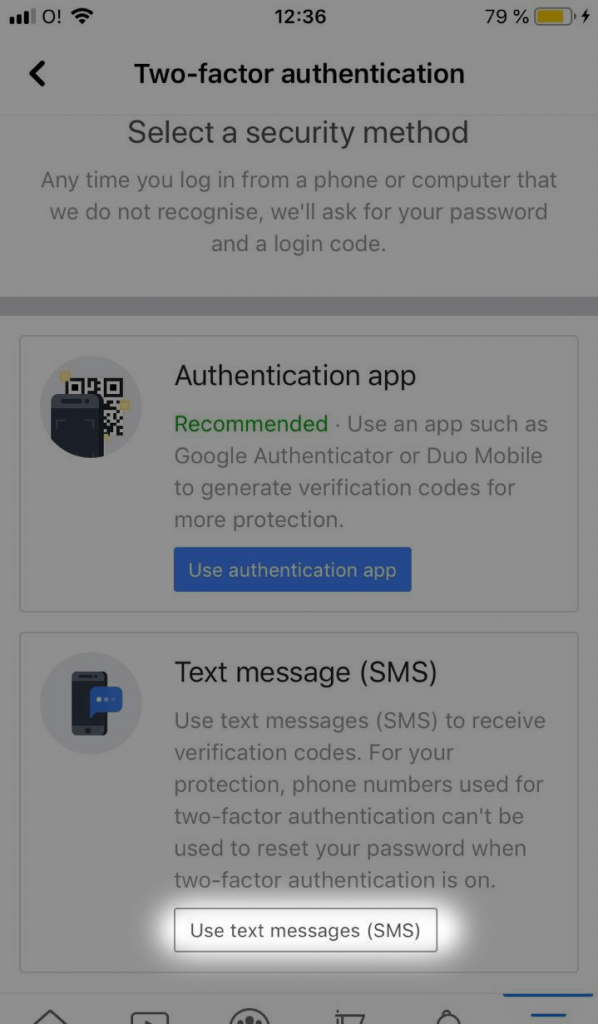 Now the second layer is the offline layer. After the password has been entered and command has been executed to log in, facebook now requires a proper verification which is done by a 6 digit code sent to your cell phone through an sms. Your cellular’s SMS system is a complete offline feature which is why it gets impossible to hack into your account this way.

To enable this feature, you must sync your facebook with your cellphone number and allow facebook to send you text message. 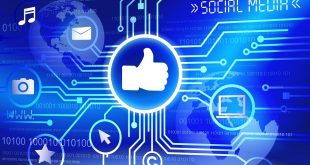 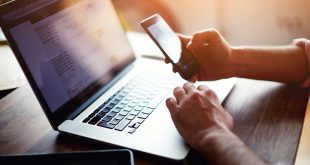 English is Important in Freelancing 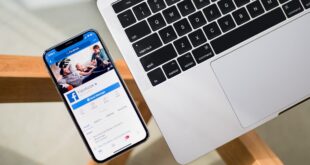 “LINKED-IN? Why do I think about that? I require downloads, not corporate associations!” Uplifting …